We're so sick with the flow, sing along like you caught
A disease
Manifest in the mirror, don't sing lip shows, we go beyond
Man it's hard to believe, guess we're blessed it's a miracle
So watch, it's the Army Of Pharaos when you swallow your needs
Go from flesh to the spiritual
Gotta pray for a miracle like Moses when he parted the seas
Yes, yes, it's a miracle

[Verse 1: King Magnetic]
They call the stupid on the
Stoop, I'm in the studio with Stoupe
I'm unusually loose in a movie role with true
Co-starring, don't spar with no heart, it's my level
Those targets, slow harvest, bombarded by metal
So garbage, so ghetto, so far but so settled
Don't harp but no father, slow peddle
Rosetta made blooms [? ]
We all got a history of violence on the record
Except for this record, Baby Grande
This lady take the stand and my record's playing in the court like a reggae band
Still a ladies man, Mag expensive
I don't get brain, I test dames' gag reflexes
Ecstasy dealer, I bag their exes
Stab em breathless without grabbing breakfast
I might pull ahead or
You're lower than a flat when I'm reaching with a spare [? ]

[Verse 2: Vinnie Paz]
Yo, you could never fucking test the god
The kickback of the Smith and Wesson hard
I love to think that you a devil for ingesting lard
That's a part of every lesson that he sent the father
Vinnie never claimed to be a prophet, I'm a vessel, god
Me and my seven Mac 11's have a special bond
Same bond when the Koran give me a special calm
I wave the motherfucking ratchet like it's Desert Storm
And use it so I can detach you from your legs and arms
I'm the one who's reinventing the steel
The one who took the art of rhyming, reinvented the wheel
My venom will kill, my spit game like a neurotoxin
They call me blood 'n guts warrior, Arturo boxing
It's nothing anything or anyone could do to stop em
Matter of fact, even attempting it's a foolish option
Anyone who try to disrespect my crew, I'll pop em
And tell the rest of the puerto ricans bring the tools and [? ] em

[Verse 3: Jus Allah]
Bury them and the Aryans that carried them
All stare, scared that humanitarians
Spare none of them, tear their young from them
Shun them, punt them into kingdom come's conundrum
Hunt them, punish them, confront them
Drunken them, come undone thunking
Summons him from the stomach of a sunless dungeon
Bludgeon them, make the chump to become consumption
Not an option to stop us, fairly obvious
They're innocuous, the despair of the populous
Get your fill of I'll-gotten goddesses
Drill them with a modest amount of bottomless promises
Turn the water scarlet red, let it turn from the faucet heads
Get to [? ] little trails in the carpet threads
Have em adamantly smack on the architect
[? ] on the carnage, have my heart set 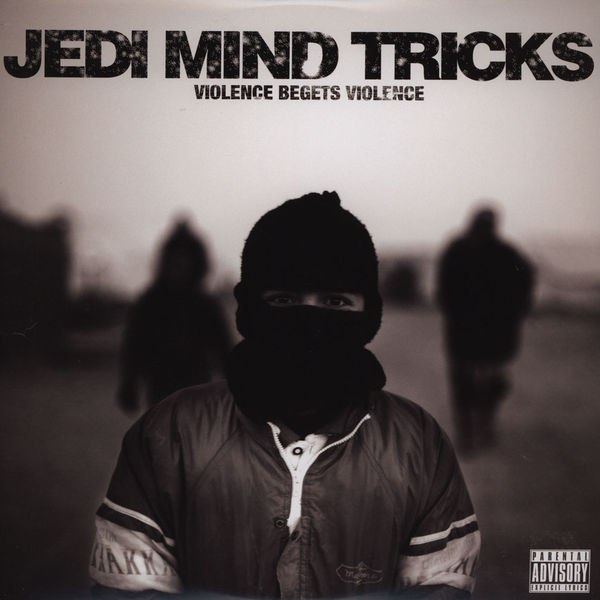